Get up to two years of technical support and coverage for hardware repair and accidental damage coverage at an Apple Service Centre. Learn More
Add Apple AppleCare+ for Mac mini
SGD 128.00

Not available Notify Me Add to Wishlist 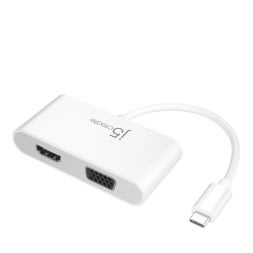 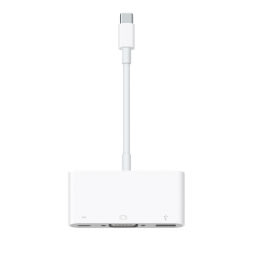 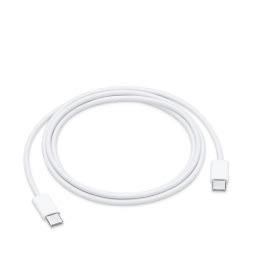 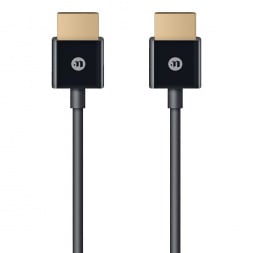 The Apple M1 chip takes Mac mini, the most versatile, do-it-all Mac desktop, to a whole new level of performance. With up to 3x faster CPU performance, up to 6x faster graphics, a powerful Neural Engine with up to 15x faster machine learning, and superfast unified memory—all in an ultracompact design.* So you can create, work, and play on Mac mini with speed and power beyond anything you ever imagined.

Get one year of Apple TV+ free when you buy a Mac mini. Watch on the Apple TV app.

$6.98/month after free trial. One subscription per Family Sharing group. Offer is valid for three months after eligible device activation. Plan is automatically renewed until cancelled. Restrictions and other terms apply. See apple.com/promo for more information.

Check the stocks availability, order on the way and simply pick-up when you reach.

Have your order delivered to your doorstep at no addtional charge with no min. spend.

Select your preferred collection point and have your order moved to that store for you convenience.